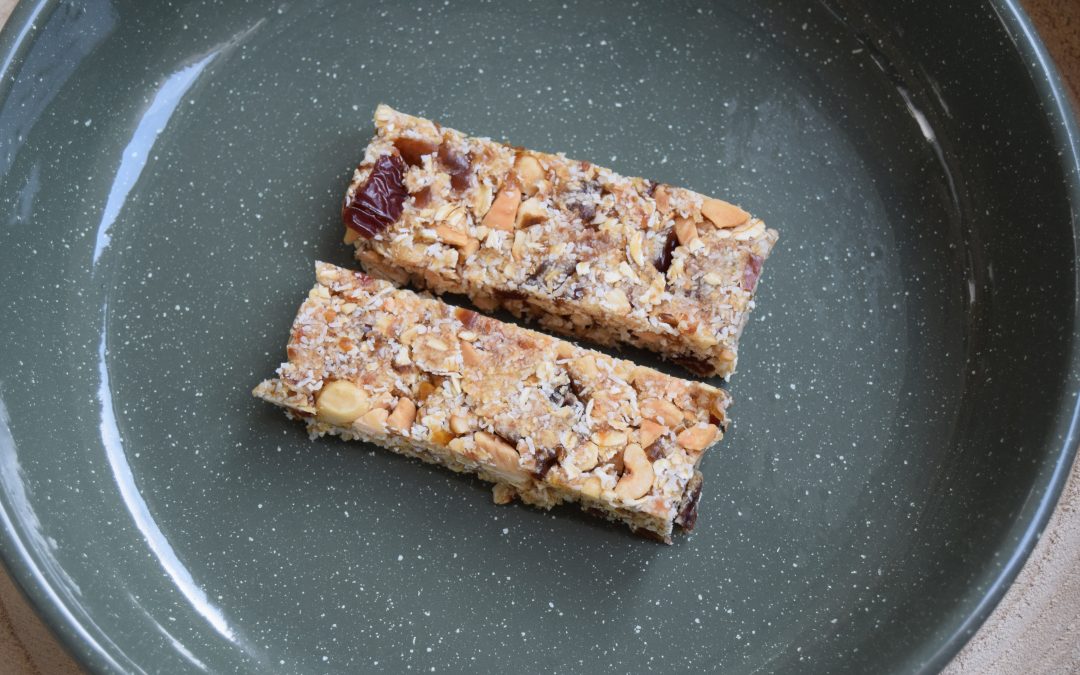 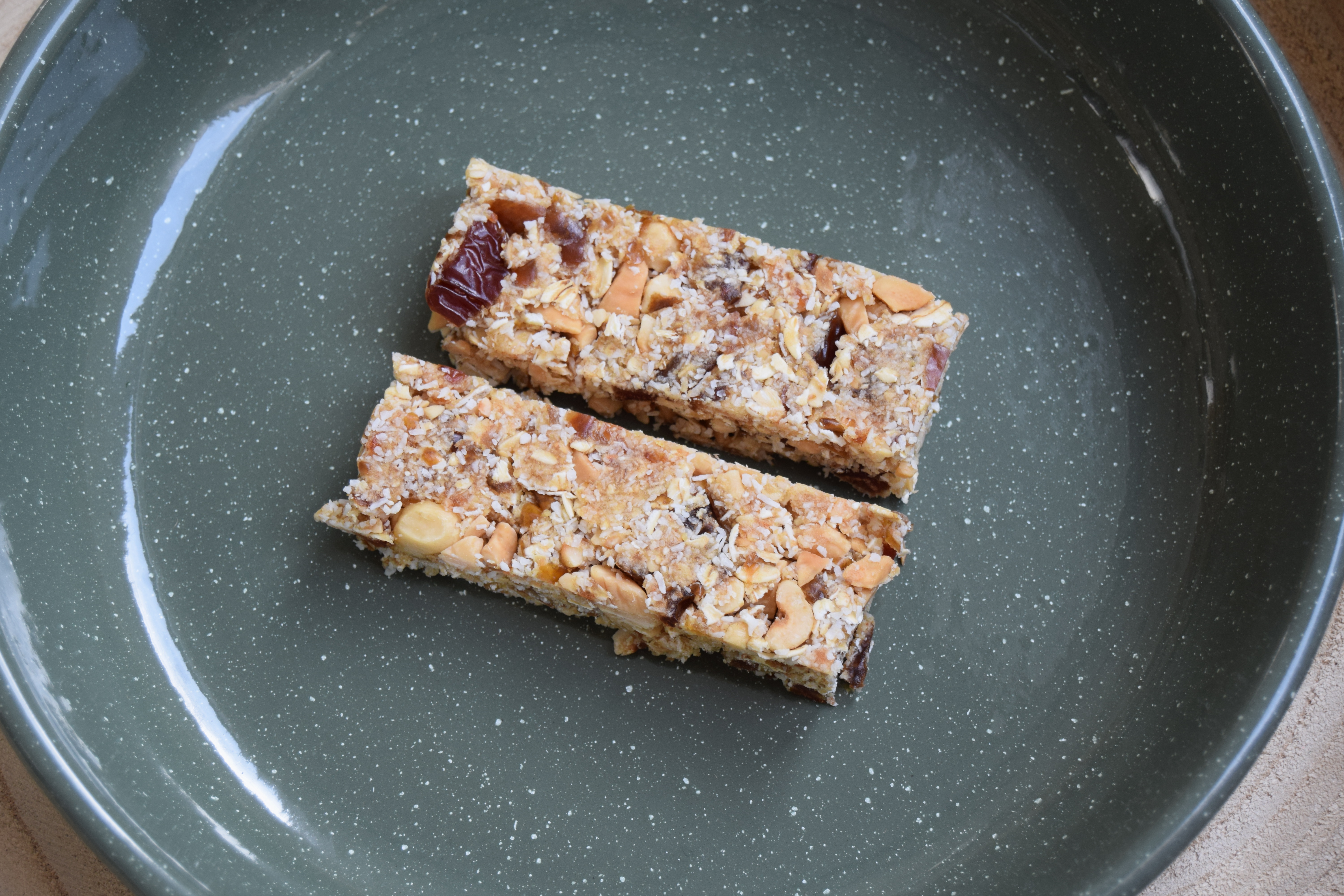 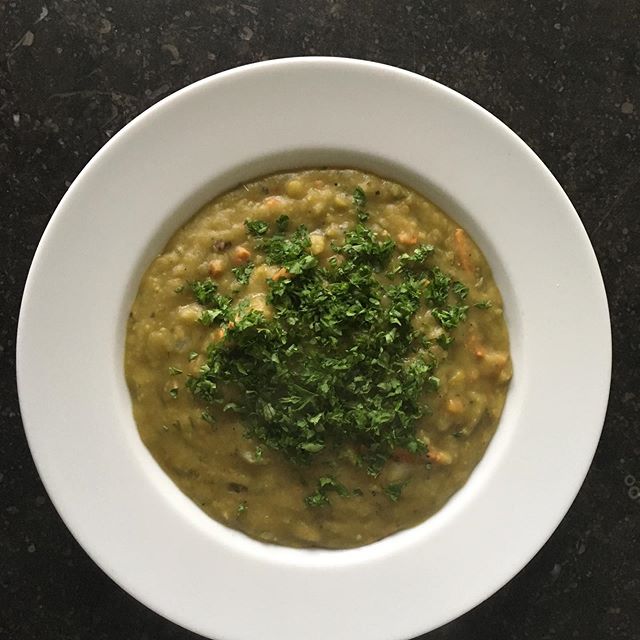 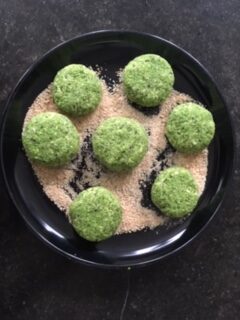 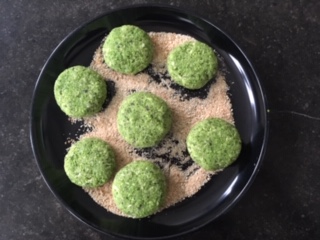 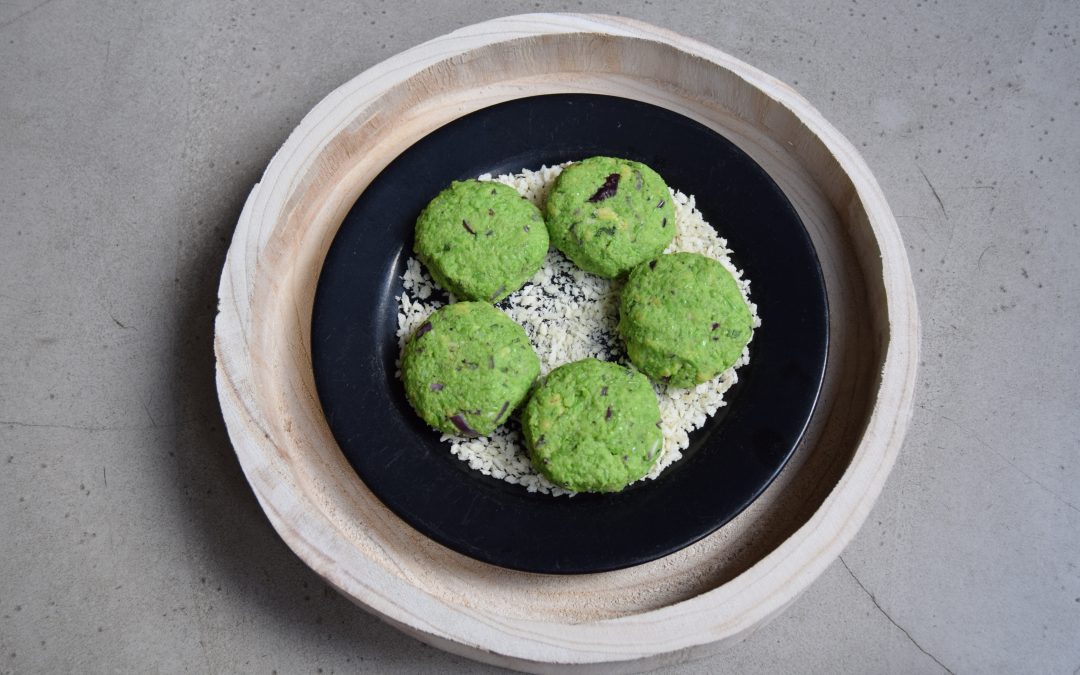 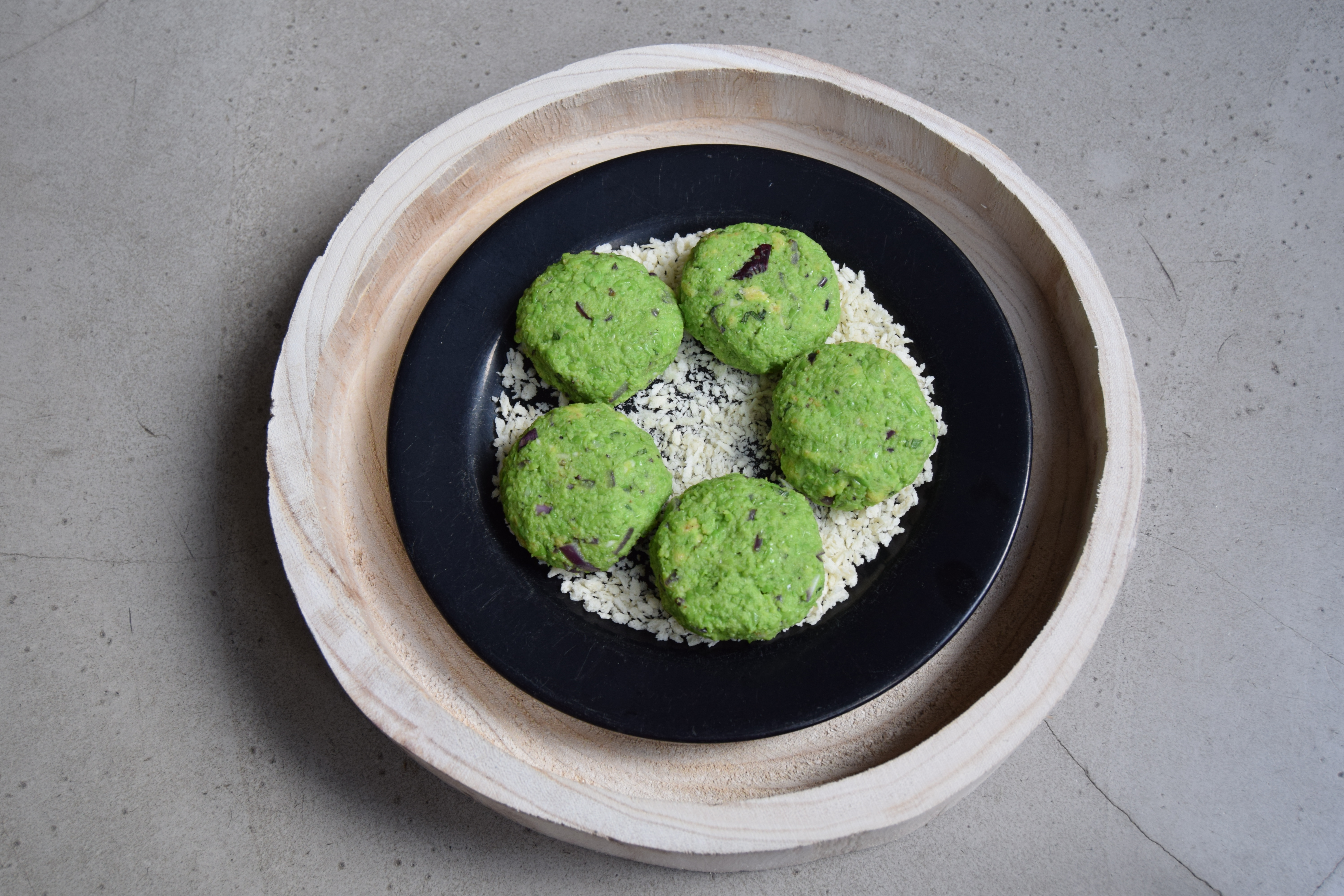 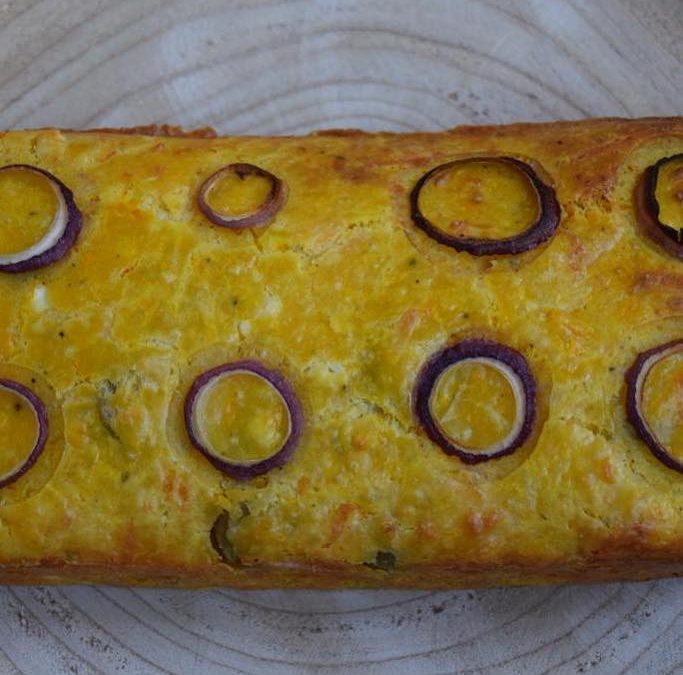 Boil the goraka in a pan of boiling water for about 20 minutes, or until softened.

Place the softened goraka (or tamarind paste), garlic, ginger and pandan in a pestle and mortar, along with the cinnamon, black pepper, curry leaves and a good pinch of salt. Give it a good bash until everything has broken down.

Add 3 tablespoons of boiling water and muddle to make a smooth paste.

Cut the tuna into 6 even chunks, rub all over with the paste, then leave to marinate for 20 minutes.

Meanwhile, for the rice, peel and finely chop the onion and garlic, then place in a shallow pan on a medium heat with the butter. Roughly chop the pandan and add to the pan. Tear in the curry leaves, then give everything a good stir and cook for 8 minutes or until softened, but not coloured.

Stir in the turmeric, add the rice and cook for a few minutes more.

Pour in 2 mugfuls (300ml) of boiling water, season with a good pinch of sea salt, then pop the lid and cook for 8 to 10 minutes, or until all the water is absorbed. Turn off the heat and leave it to steam for a further 10 minute

Line a lidded clay pot or a small cast iron pan with a piece of banana leaf. Pop the fish in the bottom in a single layer, then cover with another piece of banana leaf, and the lid. Place the pan on the hob over a low heat and cook for 10 to 15 minutes, or until just cooked through.

To make your banana leaf a little more malleable, carefully heat it over a gas hob to release the natural oils. Easy!